What Surprised Us About Reddit’s 2019 Year in Review

“Reddit kind of scares/confuses me, but I am trying to get into it!”
—C+K e-mail chain

Last week Reddit released its “Year in Review” report, a compilation of the most popular content and trends in key topics discussed on the channel.

As a non-Reddit active user, to me it’s a mythical social channel where people that truly “get” the Internet linger. From an advertising perspective, while it can be a goldmine for pop culture research, few brands have a presence on the platform as its audience is notoriously anti-marketing.

In the age of advertising-ridden, hyper-aspirational, and untrustworthy social platforms, Reddit is proving to be a much-needed breath of fresh air. The platform’s success reflects this – Reddit reported that its user base grew 30% year-over-year and that its active monthly user count reached 330 million, surpassing Twitter’s.

What surprised me about Reddit’s “Year in Review” was how the platform has moved far beyond niche internet culture and hosts a broad range of topics and audiences. Here are some of my key takeaways:

While in 2016 almost 70% of Reddit users were male[1], female-oriented topics grew significantly in 2019. The skincare subreddit has over 1 million followers, the r/thebachelor is #3 on TV communities, and subscribers in the top 50 beauty communities grew 63%.

With distrust in Facebook, people appear to be turning to Reddit more to consume and discuss news. The top 50 news communities saw a 17% YoY rise in subscribers. There also appears to be more room for humor within the news than other traditional social channels. For example, r/nottheonion is amongst the top news communities and this Tank Man post received the most upvotes in 2019. 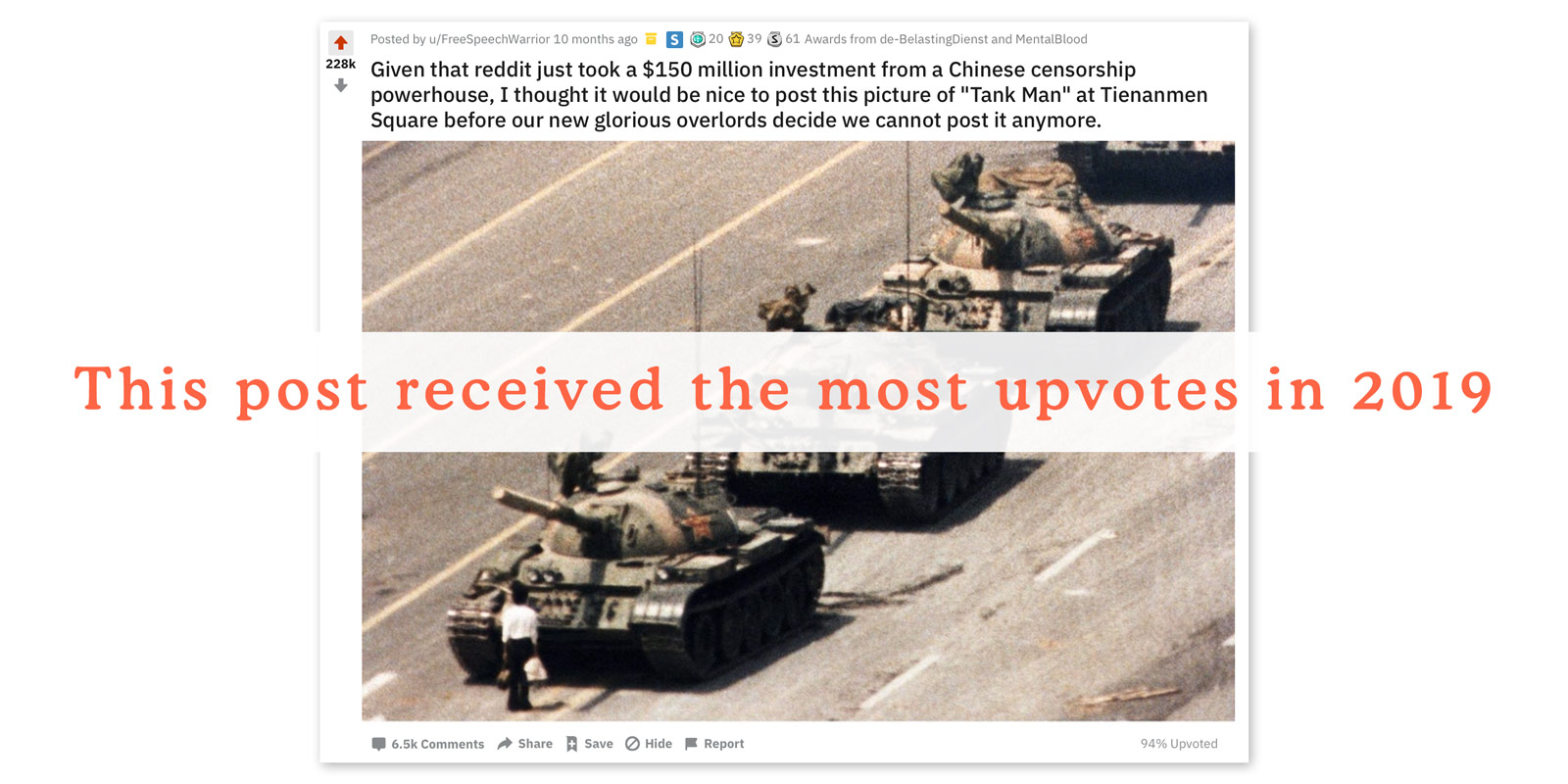 Reddit is growing as an advice platform for big life moments.

While Pinterest is aspirational (and often unattainable), Reddit is a place for practical, no BS advice. Weddings and parenting were two popular topics in 2019. r/weddingsunder10k grew 209% and family and parenting communities grew by 87%.

People are talking ABOUT brands, just not to them.

The viral Twitter sandwich war between Popeyes and Chick-fil-A also took place on Reddit. The r/Popeyes subreddit grew 390% compared to 122% for r/ChickFilA. While both brands were aggressively engaging on Twitter, Reddit conversation was left to the fans.

These learnings do not mean that advertisers should immediately try and establish their Reddit content strategy. However, the platform is an important research tool as well as an indicator of consumer behavior on social.

Here are some of the ways we’ll be using Reddit to help our clients in 2020:

Now excuse me while I go spend the next 3 hours on r/aww.