Del Taco had a small but vocal group of raving fans who knew the food tasted better than the competition, but they couldn’t articulate why. To harness their passion, and to give them more to talk about, we created a new campaign that showed them why the food is better (hint: it’s made fresh). Since the launch of the massive brand overhaul, which encompassed advertising, packaging, identity, and in-store design, Del Taco has become the highest performing restaurant in the category, with same store sales up 6.6%.

A signature item, at last

Unlike most fast food restaurants, Del Taco didn’t have an iconic menu item to call their own. So we proposed and developed a new signature taco and called it “The Del Taco.” Within weeks of launch, The Del Taco became the best performing product in the company’s 50+ year history. 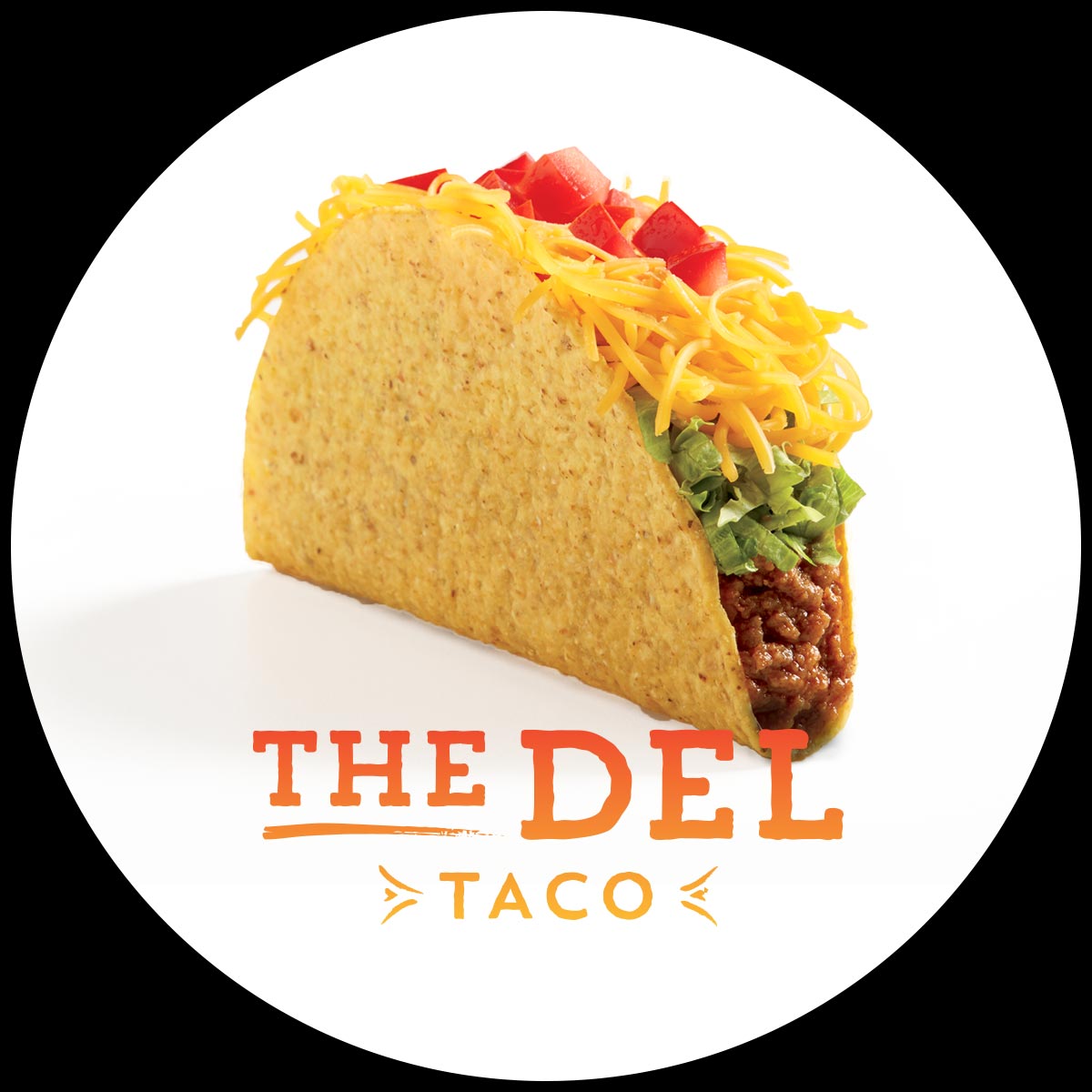 Del Taco’s fans are crazy about Del, especially on social. We capitalized on their enthusiasm with social programs that respond to real world events and fan conversation.